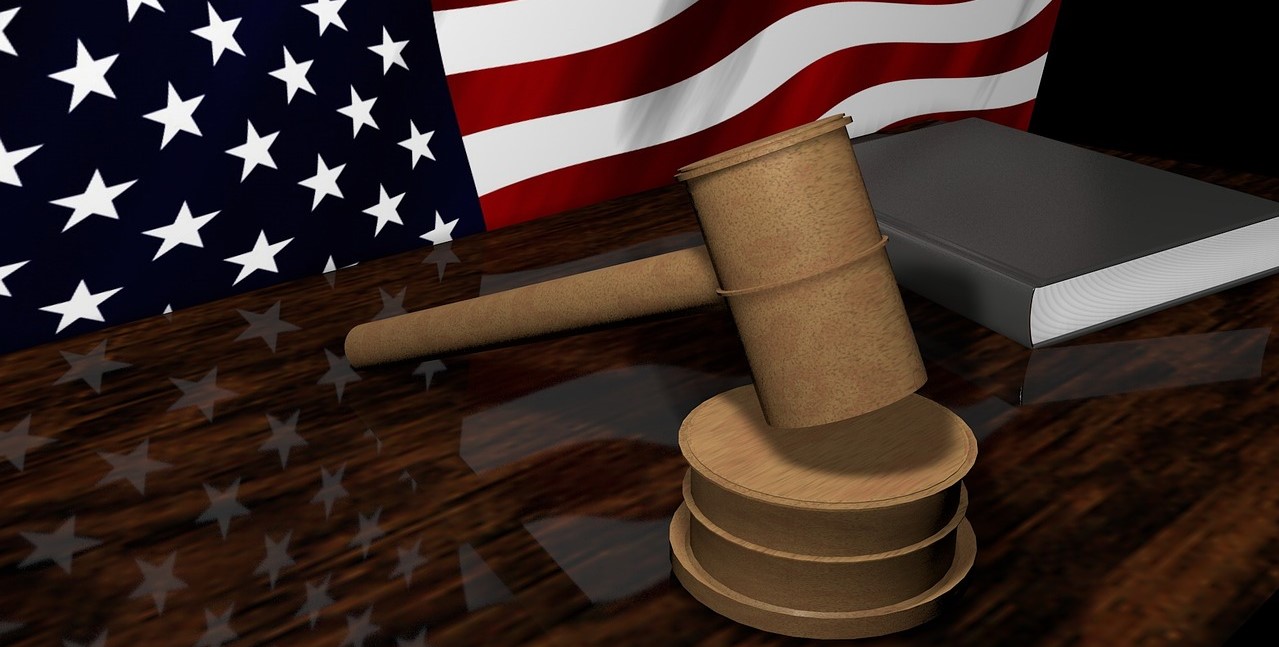 The United States legal system is pretty much rock solid, but there is always room for improvement. When travelling to other parts of the world, residents of the US usually find out about some laws that could be implemented in the United States law system. So, if you want to learn more about it, here are some foreign laws that should be considered by the United States.

In 1516 the Duchy of Bavaria revealed the “Reinheitsgebot” German law. The Reinheitsgebot, also known as the Beer Purity Law stated that the ingredients that are allowed to be used in the beer-making process are barley, water, and hops. The Beer Purity Law was loosened in 1993 by allowing wheat malt, sugar cane, and yeast to go into the production process of some beers.

The United States has hundreds of millions of civilian firearms in circulation. The homicide rate of the US is twenty times higher than the Western countries combined – that is the problem mostly because the United States is one of the nations with the easiest gun access. Japan on the other hand is a country with the lowest firearm circulation and the second country in the world for murder rate. This is mainly so because Japan has had a very strict law about gun possession since the 1950s.

The United States doesn’t have any law about paid vacations for employees. On the other hand, in European countries, there is a minimum of 20 days of paid vacation that doesn’t include sick days, holidays, maternity leave, and other types of paid leaves. All of these are a part of law systems in the majority of European countries.

The Germans Renewable energy act, also known as the EEG is predicted to be one of the biggest wind and solar power electricity sources for 80% of the countries for the next three decades. The Renewable energy act has faced a few big reforms, the last one coming into effect on the 1st of January 2021. At first, it was thought to be an unreachable goal but now it is becoming more and more realistic every day. Unfortunately, there is no such law in the US.

In 1989 when the Soviet Union collapsed it caused the elimination of over half of Cubas’ food import. The country had to figure out a solution for feeding its population. The Cubans saw an opportunity not only for a healthier but even more efficient food production system. By authorizing an urban agriculture law that made it legal and free to adopt public land that was unused turning it into food plantations, Cuba became one step closer to sustainability.

Australia, New Zealand, Japan, Saudi Arabia, India, China, Thailand, South Africa, and Chile have banned both the import and cultivation of GMO crops. Instead, they enforced labelling food that consists of GMOs. An election in California with the purpose of starting GMO labelling failed recently, but the failure was not in vain because it meant an increase in awareness concerning this issue.

Environmental education is important to a lot of countries around the world. We can see that by the long term investment in their youngest population through enforcing school environment classes. One good example of this is Costa Rica where Environmental Protection Awareness, obligatory for primary and secondary education. Yet another good example of this is the Netherlands where children around the age of 10 have to take a written as well as a practical riding bicycle test which is supervised and administered by the police. 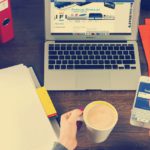 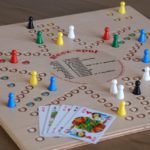 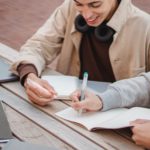 Studying Better for Law Students and Others